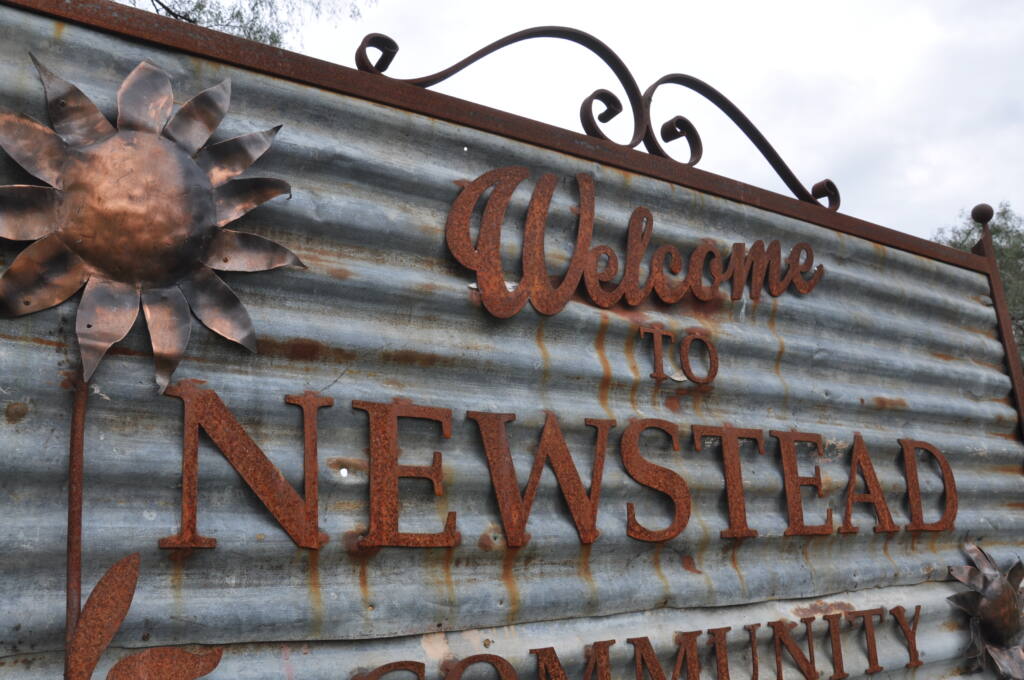 Solar farms are becoming common in Australia. They operate in a similar way to household rooftop, only on a large scale with different ownership arrangements. It is appropriate to call them 'farms' because they harvest energy on a large scale and potentially with better efficiency than a domestic rooftop system. For example, a 2.5MW solar plant using single-axis tracking panels would generate about 5,000 MWh of pollution-free electricity per year (compared to about  3,660 MWh expected for fixed panels).

The Australian Energy Regulator figures gives the Victorian average annual kwh consumption as 6411kWh so the output of our 2.5MWNewstead solar farm would supply approximately 1,080 households.

Most solar farms are operated as commercial entities who sell power into the grid for a return on investment. Until recently their output was restricted to daylight hours but with the development of grid-scale batteries, solar farms also are now able to move some of their output to after-dark demand such as evening cooking/lighting/heating.

Typically an owner/operator would lease the land for a fixed period, for example 20 or 30 years, with the option of extending/terminating the lease at the end. Often a large proportion of the output is sold through a mechanism of a Power Purchase Agreement (PPA) to large consumers such as companies or government which gives some certainty for investors. Solar farms are similar to domestic rooftop systems in that they connect to the grid, but they connect to the high-voltage lines  such as 22kv or 66 kv (22,000 or 66,000 volts) to handle the greater power. Beyond the boundaries of the solar farm, Powercor (the business responsible for the poles and wires) manages and regulates the flow of power supplied by the farm, maintaining standards of voltage and frequency.

Solar farms have a low profile (compared to wind farms) and with screening can be entirely out of the sight of public gaze. They have no moving parts, except for when the panels can track the sun to get more energy, and low levels of noise. The application process involves many studies and reports covering planning issues around land use.

All of these factors made solar the logical choice to bring renewable energy to the Newstead community. 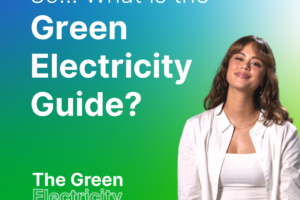 There's a way to check on your electricity supplier's green credentials. 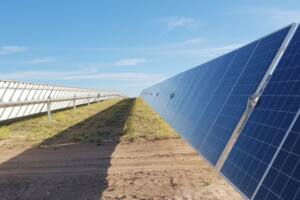 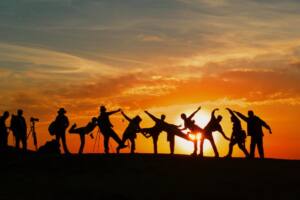 In 2022 Newstead will start using the sun to generate power for our community. Come & learn more on DecemberRead More